Change your period care and change the world!

Our Mission is to create a world where young girls and women are not disadvantaged by the natural process of menstruation and can access and enjoy all opportunities available in an unhindered healthy way to deliver greater equality, opportunity and wellbeing for not only young girls and women, but society as whole. For every purchase, Naturalena Brands donates a percentage of sales to deserving local organizations and communities around the world to help those who are underserved. The more products the Company sells, the more good we can do for the world. 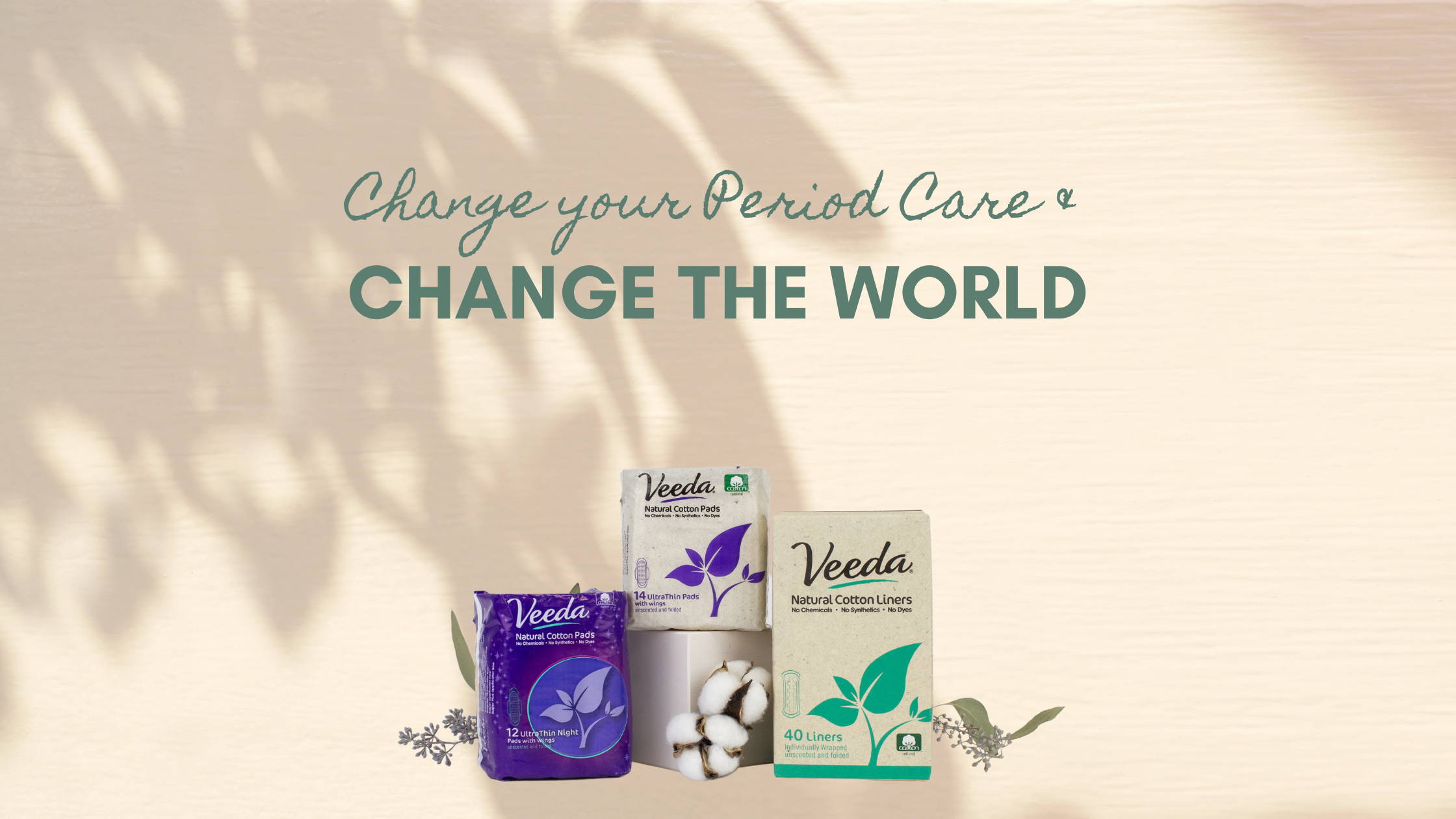 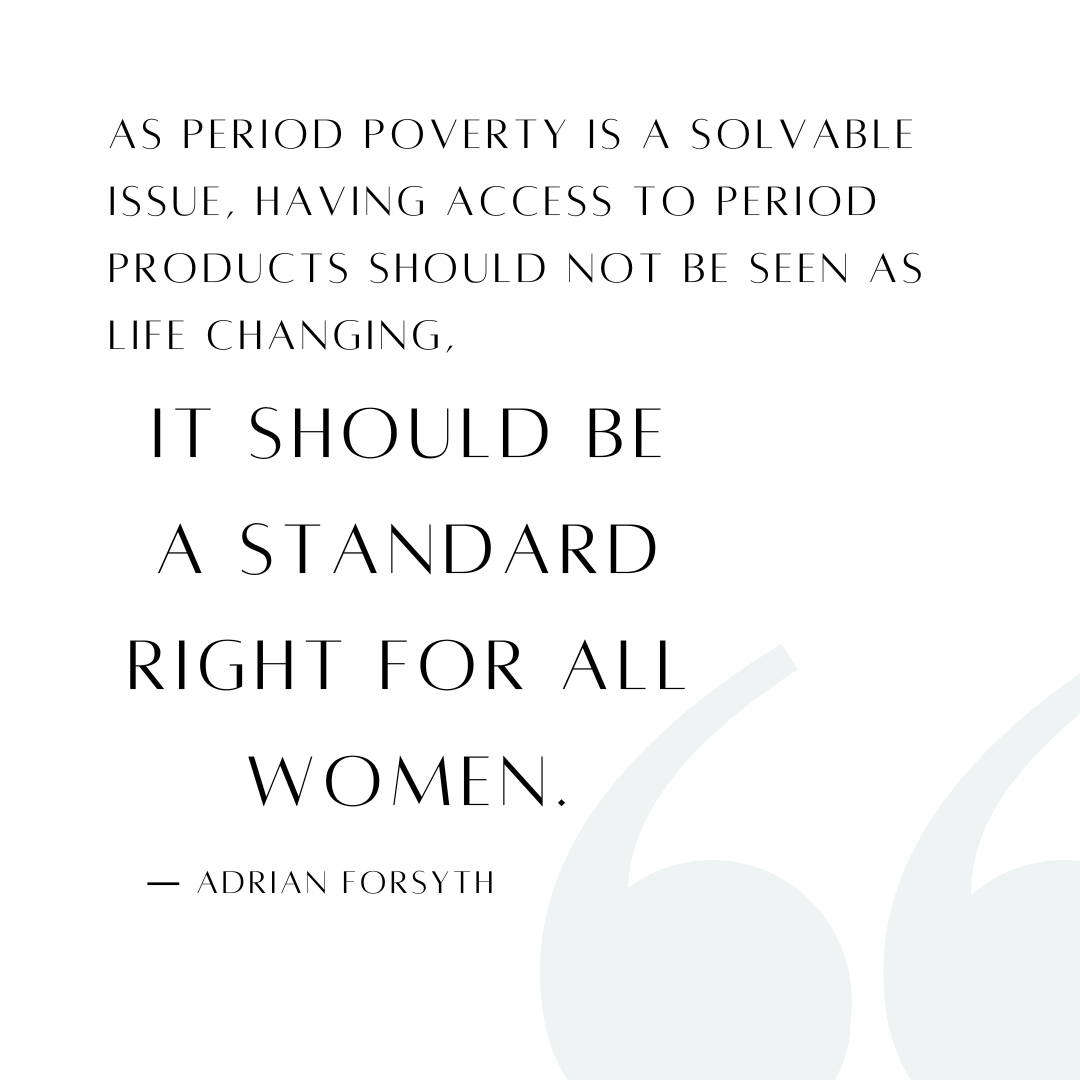 What is period Poverty?

Women all over the world experience period poverty and struggle to afford menstrual hygiene products which can lead to cultural shame, ostracization and affect their day to day lives.

Why is it important to talk about Period Poverty?

Over 800 million people menstruate daily, and the importance of combatting period poverty is ever growing with our population.

What does this mean for women and girls?

Cloths, rags, toilet paper and tissues are often used by women that don’t have access to or can’t afford sanitary products on a monthly basis, which can have a direct negative impact on women’s health as well as their ability to live their lives normally. Toxic shock syndrome, inflammation and rashes are amongst the physical health risks and BMC Women’s Health found that “among women who reported experiencing period poverty every month, 68.1% reported symptoms consistent with moderate or severe depression.”

Without safe and adequate access to sanitary facilities or products, women and young girls struggle to manage their periods every day. In some countries, menstruation is stigmatized and women are seen as impure by their community whilst going through their natural cycle. A recent Australian study found that more than one third of young women missed at least one class either at school or university, in the previous 3 months due to menstrual symptoms. Girls often skip school to avoid embarrassment and teasing from their classmates when menstruating.

Adrian Forsyth, Naturalena Brands’ Co-Founder and Director believes that “The impact of period poverty, particularly in young women is far reaching. If a girl misses a week of school each month due to the stigma and physical necessity of not having access to suitable sanitary products, her education is compromised, thus impacting her future. As period poverty is a solvable issue, having access to period products should not be seen as life changing, it should be a standard right for all women." 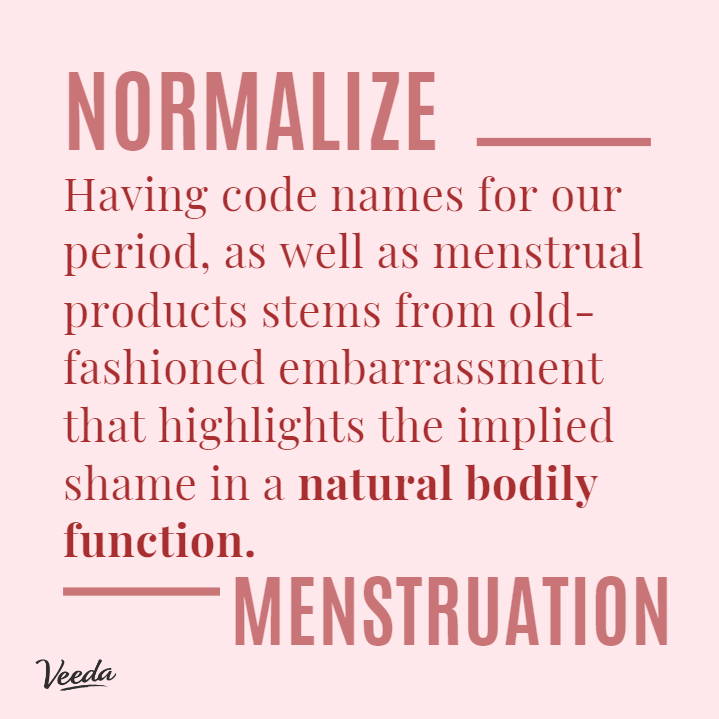 Even today, Menstrual taboos still exist in many cultures, resulting in the stigmatisation, exclusion, and discrimination against millions of people around the world, simply because they menstruate.

Having code names for our period, as well as menstrual products stems from old-fashioned embarrassment that highlights the implied shame in a natural bodily function. This outdated societal and cultural shame in menstruation only serves to hold back such a large proportion of the population by making them feel that it’s a disadvantage to menstruate.

Not talking about menstruation leads to continued ignorance which helps perpetuate the isolation, shame, and danger faced from misinformation around periods.

In some countries, when a girl has her first period (generally between the ages of nine to fourteen), it’s believed to be a sign that she’s ready for marriage and childbirth. Their young bodies, though menstruating, are still developing, and in fact, pregnancy and childbirth complications is the leading cause of death among girls aged 15–19 years globally.

Publicly acknowledging menstruation challenges and erodes away at taboos that still exist.

Menstruation is not a choice, and every person should have adequate access to basic sanitation items. People all over the world continue to experience increased economic vulnerability due to the financial cost of menstrual hygiene products, which can lead to cultural shame, ostracization and affect their day to day lives. Period poverty has a direct negative impact a woman’s health as well as her ability to live her life normally, and with dignity. Without access to sanitary products, young people around the world miss school each month, thus compromising their education, and impacting their future.

Imagine a world that's free of bias and discrimination, an equitable world where everyone is valued and celebrated!

“Rules” and stereotypes about genders begin in childhood affecting our behaviours, attitudes, and ambitions. These behaviours, attitudes and ambitions follow us into adulthood, influencing how we feel (favourably or unfavourably), towards someone or something, including ourselves. Stereotypes are harmful and perpetuate inequalities, ultimately limiting someone’s capacity to make choices about their lives. These stereotypes are maintained by biases which ultimately preserve the integrity of the stereotype.

The time to challenge ingrained, outdated stereotypes is long overdue.

The double standards are right in front of us.

A woman who speaks her mind is often labelled as pushy or aggressive, but when a man speaks his mind, he’s confident and assertive. An article in the Harvard Business Review, which looked at 200 performance reviews within one company, “revealed bias in this type of feedback. The results tallied the number of references to being “too aggressive” in the reviews and, not surprisingly, 76% of the instances were attributed to women, while only 24% of men were identified as having such a communication style.”

Women who are seen as being assertive are deemed less likeable, and less likely to be promoted than a man.

If this sounds wrong to you… it’s because it is wrong.

In today’s society, it is difficult to believe that we still carry gender bias’s which we constantly receive daily messages on what girls or boys should wear/look like and how they should act. These biases are somewhat ingrained in us, however if we can be more aware of them, we can actively take steps to counteract them and break down gender bias for the next generation.